The client wished to add a wrap around single storey side and rear extension as well as a large roof extension. The Council, however, objected stating that the extension would constitute a wraparound extension that would affect the living conditions of the neighbouring occupiers. In addition to this the stated that the proposal would be out of keeping with the character and appearance of the area.

We were invited by the client to undertake a case review and assess the best strategy to adopt. After a reviewing the case the client was advised the best way forward was to submit a householder appeal with a high likelihood of the appeal being successful.

On appeal MZA submitted a detailed statement highlighting the inconsistencies in the Council’s case. MZA also found comparable cases and demonstrated that there would be no harm arising from the development.
The appeal Inspector completely disagreed with the Council’s reasons for refusal and found the development acceptable and allowed the appeal. 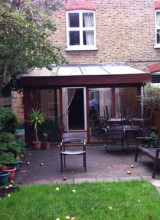 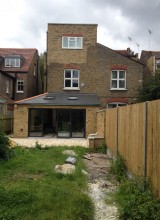 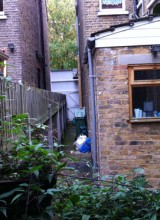 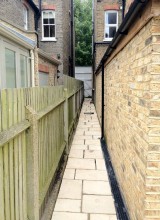 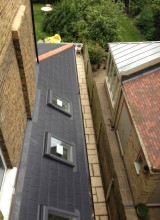 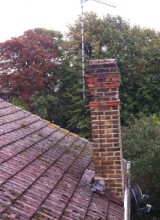 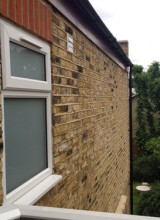