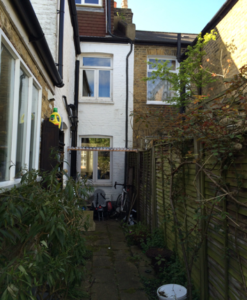 MZA Planning have recently secured approval for an appeal in Hounslow, reversing the Council’s decision of refusal. Our client was refused permission to erect a single storey side infill extension, on the grounds that the proposal would fail to preserve the character and appearance of the Strand on the Green Conservation Area.

Our team argued that the extension would not be harmful to its surroundings, as it would be a single storey structure that would be clearly subservient to the property and the height would be modest under the terms of Permitted Development. Based on this and the appeal statement produced by MZA Planning, the Planning Inspectorate proceeded to approve the appeal.