MZA Planning are excited to announce another win! This time, we helped our client overturn the council’s decision for the erection of a front boundary treatment, along with a wood panel pedestrian gate and sliding vehicle access gate. 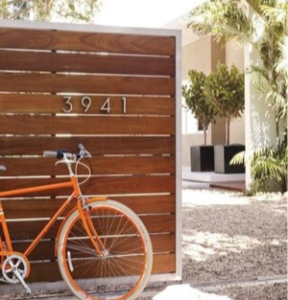