Our team has won another appeal and overturned the council’s decision to refuse a client’s application to convert a dwellinghouse into 2 self-contained flats. Our client’s application was refused on the basis that the proposal would create a cramped and poor standard of living accommodation for the occupiers of the flat. 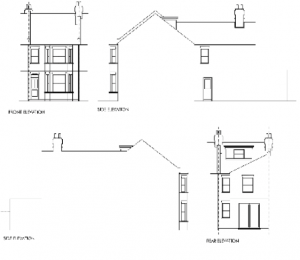 In support of the appeal, we argued that the client was misinformed by the council, as they had requested amendments to the drawings which were then used as a reason for refusal! We also argued that the amended plans would be in accordance with the policies and would not be harmful to the character and appearance of the host property or the surrounding area. The Inspector was convinced with our argument, and proceeded to allow the appeal which was very satisfactory to our client and ourselves!