Appeal Allowed & Costs Awarded against the Council for a two storey, infill side extension and alteration of extension and roof from pitched to flat roof.

The client had permission that was granted in the 1960’s and 1970’s for a 2 storey side infill extension with a flat roof and no setback from the main front elevation of the property. The permissions lapsed and the client instructed architects to submit a fresh planning application for a similar form of development.

Ealing Council decided that the application was unacceptable due to the depth, scale, bulk and design. In addition to this the Council stated that the proposal would result in a loss of light to neighbouring occupiers.
We were invited by the client to undertake a case review and assess the best strategy to adopt. After a reviewing the case the client was advised the best way forward was to submit a householder appeal with a high likelihood of the appeal being successful.

On appeal MZA submitted a detailed supporting statement that argued that the proposal would maintain the symmetry of the host dwelling and that the Council’s insistence on a 1m setback would be harmful to the character and appearance of the area. Furthermore MZA spotted fundamental errors that represented unreasonable behaviour in the Council’s assessment of the case. An application for costs against the Council was duly made.

The appeal Inspector completely disagreed with the Council’s reasons for refusal and found the development acceptable and allowed the appeal and also awarded costs against the council. 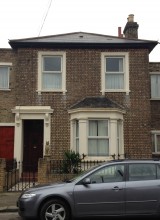 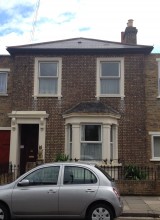 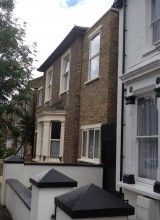