Appeal allowed against the Council for formation of vehicular crossover.

The client had an existing crossover leading to a garage at the rear of the property and applied for planning permission for an additional crossover that would lead to the front garden which is also used for car parking.

MZA submitted a detailed appeal statement together with a transport statement and argued that the additional crossover would not harm the safety of pedestrians or interrupt the traffic flow. Furthermore, MZA argued that the loss of an on-street parking bay would not cause any additional parking stress in the area and for all of the above reasons the additional crossover complied with relevant policies of the Council’s Development Plan.

The appeal Inspector fully agreed with MZA’s arguments and allowed the appeal. The client subsequently installed the additional crossover and now has two vehicular crossovers that lead to both the rear and front of the property. 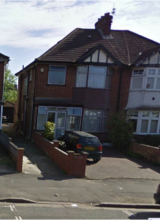 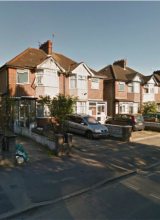 After planning appeal was allowed