It has been a long battle with getting the recent appeal decision for the approval of change of use from retail to retail and tattoo studio (su generis). Prior to approaching MZA, Our client initially submitted an application for change of use which was subsequently refused. This application was refused on the grounds that: on the grounds that it was contrary to Brent’s policies. The client then decided to appeal against the council’s refusal and this appeal was dismissed by the planning Inspectorate.

After the dismissal of the appeal the client then approached MZA Planning for help with submitting a revised application to Brent council. We researched Brent’s policies and with that put together a Design and Access Statement and submitted this to Brent council along with the proposed and existing plans. Unfortunately this second application was refused. The next step was to appeal the refusal. MZA put together a detailed appeal statement arguing why the change of use should be allowed.

Finally, after a year the appeal has been allowed and the client is able to run his business. 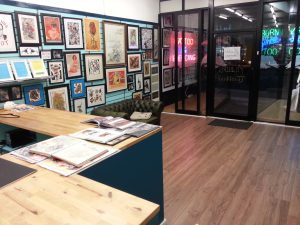 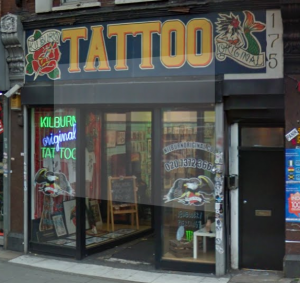