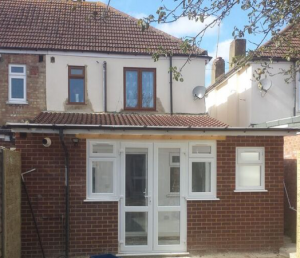 In support of the appeal, our team produced a statement which argued that the development does not affect the neighbouring property in terms of daylight, sunlight, outlook, or through overshadowing. Additionally, its size complies with policies, therefore it does not cause harm as it is in keeping with the character and appearance of other extensions in the local area. Our argument was enough to overturn the council’s decision and receive an approval from the Inspector!

For help with lodging appeals and overturning the council’s decision, contact us on 020 8995 7848