MZA Planning are delighted to announce the success of another case of ours! Once again, we were able to help a client overturn the council’s decision. Our client proposed to erect a rear infill extension at ground floor level, however was turned down due to its excessive depth and projection beyond the rear wall of the outrigger, which would detract from the form and character of the dwelling and would fail to preserve the character and appearance of the Queens Park Conservation Area. 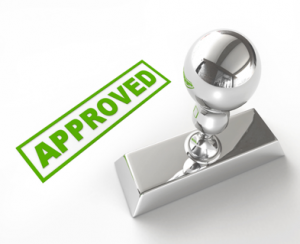 Our team submitted an appeal statement which argued that the proposal would not be harmful to the character and appearance of the host property and the wider Conservation Area, as the proposed wraparound extension would be a single storey structure that would be clearly subservient to the property. Additionally, it was argued that the proposal is consistent with the aims and provisions of the LPA’s Development Plan, and that it would successfully preserve the character and appearance of the Queen’s Park Conservation Area. This was enough for the Inspector to rule against the council’s decision, and provide us and the client with a successful outcome!