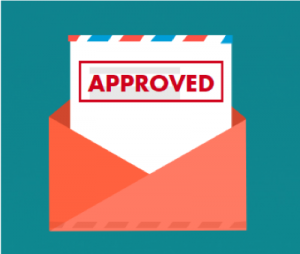 It is our pleasure to announce that MZA has been successful in overturning another council decision! We’ve recently helped our client in Wandsworth appeal a refusal to retain his single-storey hotel outbuilding  in his rear garden.

The proposal was refused by reason of its size, scale  and design. According to the council, the development dominates the rear garden, failing to leave a substantial depth free of buildings, which is detrimental to its setting and the surrounding area. The team set out to appeal this decision and achieve a positive result by preparing a detailed appeal statement, which argued that the development is not visible from the street and it has   no detrimental impact on neighbouring properties. Moreoever,  it was argued that the materials used in the build match and compliment the host dwelling. As such, the Inspector proceeded to allow the appeal, which means our client can keep his hotel outbuilding!